Just finished smoking a 3 lb Pork Loin Canadian Bacon.  Wrapped tightly in plastic wrap and will sit in the fridge for 2 days as per the Habanero Smoker Canadian Bacon – Dry Cure recipe http://www.susanminor.org/forums/showthread.php?311-Canadian-Bacon

This is my first Canadian Bacon and it’s a surprise for my wife who loves Canadian Bacon but is unaware that the pork loin I’ve been curing in the fridge for a week will be Canadian Bacon.  When I pulled it from the OBS she commented that it looked raw!  I pulled it at 145ºF and it smells wonderful.  Cured 6 days in the fridge / soaked 30 min in water and then sat in fridge overnight.  PID set to for 1 hr @ 125ºF / 2 hrs/20min @ 145ºF and smoked for a total of 3 hours with 2 Apple to 1 Pecan and finished at 225ºF until the IT reached 145ºF.

Wowza … That’s one delissshhhhh chunk of pork magically transformed into Canadian Bacon!!  Can’t see ever going back to store bought.  It is NOT salty at all.  The Wife was ecstatic when she got a taste.  Gonna try making an Hawaiian pizza tonight with the Canadian bacon.

The money $$hot.  Thanks Habanero Smoker for the recipe and everyone else who inspired me to make my first one but it won’t be my last one 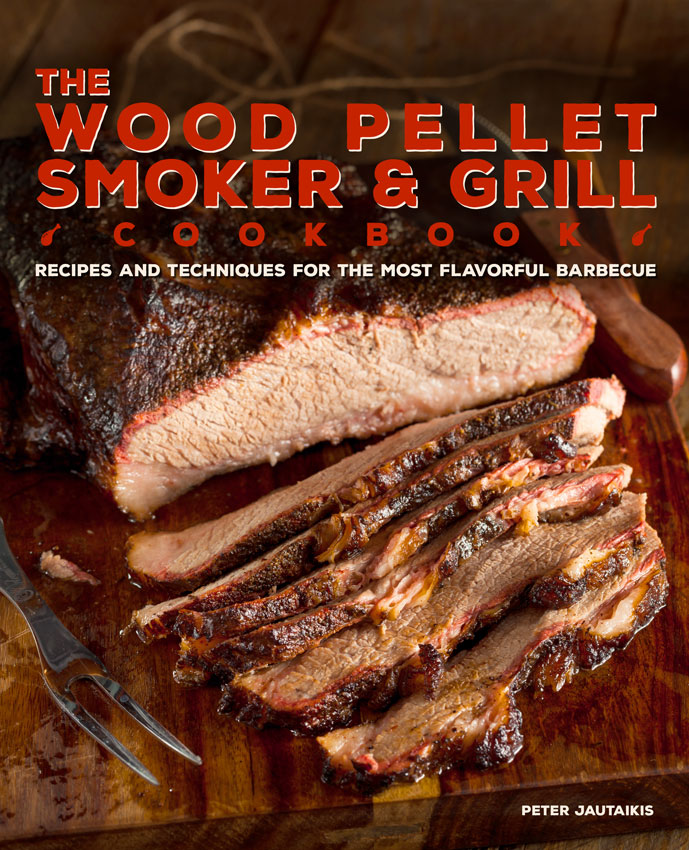 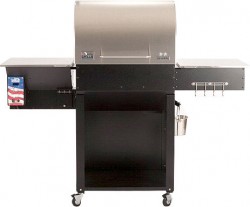 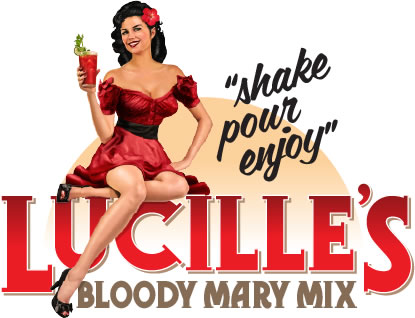